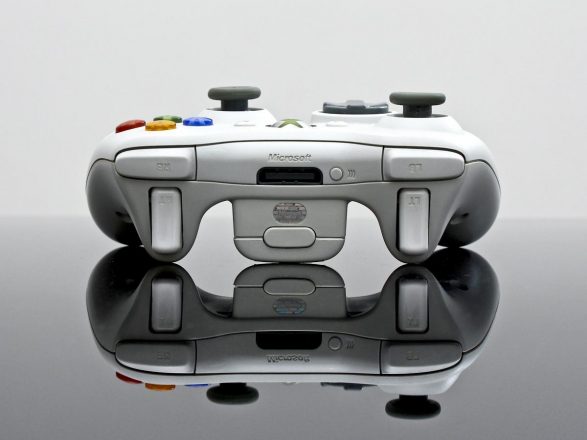 Videogames has been evolving greatly during the past years. All this change is due to the development of new technology and the implementation of intelligent systems. One of the most remarkable aspects is the use of AI. The introduction of an intelligent system came also with the capacity of learning: Machine Learning. In this article we are going to talk about how a videogame can learn from you. The machine changes its behaviour, but it is also changing the future of videogames. Keep reading and get all the information about it!

How can the game learn?

We already talked about the inclusion of AI in videogames. However, it is important to know and understand what makes this system intelligent. We are not talking about how it is programmed, but about how it behaves. The ability to learn from the user is called Machine Learning and it is changing the way a game works. This concept develops around the idea that the game learns from information or a situation. After the recollection of it, different aspects of the game can adapt and change. This is not just some scripted code, but a real behaviour.

We know that the player can learn from the game and take advantage of its faults. However, what would happen if the machine could also learn about your weak points? Probably videogames’ designers are not going to use Machine Learning in order to frustrate the players, do not worry. But it can be a really useful tool to surprise them and adapt their gameplay.

How does it develop within videogames?

It does not take a long time to do some research and see that games have changed very much since its origins. We are talking from the step between the classic and first Super Mario Bros to the last Super Mario Odyssey. It is not just that these new games have better graphics, but they are also far more advanced. One of the biggest advances is working along with the machine. In the future, you could even have a real conversation with an NPC (non-player character) and not a scripted one. Nowadays even other AIs are playing videogames in order to learn how to behave properly.

Related to video games, Machine Learning works by feeding the system or algorithm with different information and observations. All this data is used to make predictions about future outcomes or to change a certain aspect. For example, if the character is a serial killer, it would be normal that the people around him were afraid. To do this successfully, the system has to learn the desired input-output mapping. One commonly used method is the “reinforcement learning.”

This reinforcement learning is a method based on not telling the system what to do, but only which is the right or the worst thing to do. This behaviour allows the videogame to identify and analyse what the player is actually doing. Furthermore, thanks to it, it develops a complex web of outcomes and actions for different scenarios. The gameplay changes and probably the perspective of player does it too.

Although we are talking about Machine Learning and videogames, it is true that not so many have put this two together. There is not a large number of interesting games with a capable learning system. However, that does not mean that there are not any examples. The most noticeable one is the game Black & White. It used Machine Learning to teach the creature AI how to behave. This was based in the reinforcement learning and it resulted in different decision trees and actions. In this videogame we are a God and we can decide how good or bad we want to be. If we prefer the cruel leader, our creature will learn how to behave in the same way.

Other easy examples are most of the new strategy games. In these ones, it is like playing chess against an AI. The system will not only behave along with its code, but it will also learn from your moves. It is a mind’s fight and the videogame pay attention to your strategies and tries to overcome you. And another similar example is the Smashbot in the game Super Smash Bros Melee. This bot take some time to learn, but after that, it will be able even to challenge multiple pro players.

We hope you found this articles interesting and that you want to learn more about Machine Learning and videogames. If that is the case, now you have the perfect opportunity. You can become a professional with our Master in Artificial Intelligence and Deep Learning today. If the machine adapts the difficulty of the game to your skills, try and beat the system learning how it works. Moreover, with the possibility to do it online you can study whenever and wherever you want. What are you waiting for? Do not doubt more and contact us!