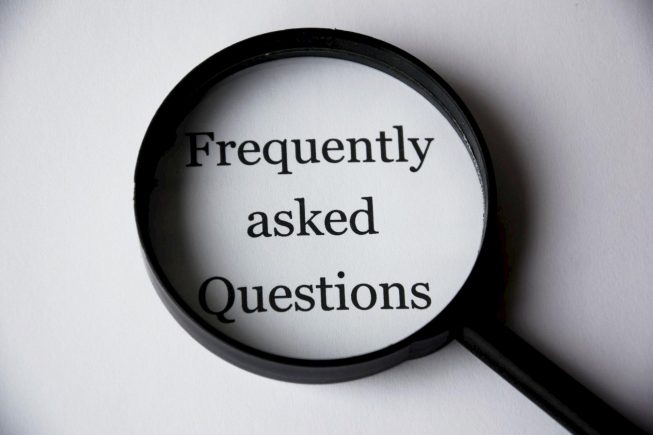 Not long ago, the concept of an AI was something of science fiction. Although some experts and scientists had already studied about it,taking it to the reality was a bit more complex. Thanks to the work in some algorithms, the machine is able to help us buying stuff, driving or even take care of our health. Nevertheless, in the future, we will be able to expand its utility and create a new kind of society. One example of this is the use of AI for detecting lies. It sounds useful, right? However, some people think that it is not the best idea. In this post, we are going to review this functionality and talk about some problems with this concept. Keep reading!

What do we know about AI?

An Artificial Intelligence, or AI in its short form, is a combination of algorithms that imitate the same capabilities as human beings. We are talking about thinking and reasoning. The machine is able to learn from different data and make choices by itself. We already know a lot about it because of the movies and books. However, the reality is still far away from those almost perfect machines. There is some rework to do in order to control and expect the behaviour of an AI.

AI is present nowadays in facial detection in mobiles, in online assistants as Siri or Alexa or even in our email box. The goal of all of it is make life easier for people. But, we one of the main problems of it is that we cannot really control it. The machine has it owns mind and due to that it can thinks in a different way from us. What is happening if it takes a bad decision? We are the ones who need to prevent it and take care of it.

AI as a lie detector

There are lot functionalities for an AI, but some countries are already thinking of it as a guardian in their frontiers. This virtual robot will be able to ask a series of questions to travellers and also check their documents or even social media. They will be able to use the biometric system to perform a facial recognition and detect if they are lying. The objective of this AI will recognize illegal inmigrants through ticks and little details when they answer to the questions. It will be looking at 38 micro-gestures to spot facial patterns which some say are associated with lying.

We already know that four border crossings in Hungary, Greece and Latvia will test the system in some months. In an early test with 30 people, half of which had to lie, the tool identified the liars with around 76 per cent accuracy. It was just an early one and experts say that there is still a lot of work to do. However, we can imagine some of the consequences of it as it is not considered as a moral measure. Some have already spoken and criticize that it is against the rights of the travellers.

Despite of all it, there is a major problem in this issue. Some other studies demonstrated that the performance of an AI infacial recognition is not safe enough. It even raises a large number of critics when this system fails considerably when the groups of individuals are different from those belonging to a Caucasian male. The percentage of error of facial recognition systems is 1% in the case of white men and 35% in dark skinned women. How could we install such an imperfect system in our frontier?

There is one way to change this situation. The creation of AIs is still a new field and the demand of experts and scientist is really high. If you are interested in changing the future of the society and create more accurate systems, this is a perfect opportunity. With our Master in Artificial Intelligence and Deep Learning you will increase your knowledge and become a high skilled professional. We offer you a good program and great professors, experts in the work with AI. You can even study from home if you take the online master.

Artificial Intelligence seems to have a bright future in our society. It will help millions of people, but first we need your help in order to improve it. Take the chance that the University of Alcala offers to you and become a specialist in this system. What are you waiting for? Contact us now!